Things To Do Around WNC

There are quite a few alleged hauntings and haunted areas in WNC. The history that surrounds the area is rich with stories, lore, and unexplained events and sightings. Asheville alone is reported to be on what is known as a “ley line” where a vortex of strange, powerful, and unexplainable energy and phenomena tends to occur. Ley lines occur throughout the world, and you will often find ancient sites at different points of these lines. Ley lines go far back into history and ancient times and span many other countries and continents. For example, in China they are called “dragon lines,” and in Ireland, they are called “faerie paths.”

Whether these lines are “real” or not, there is no doubt that you will find a magnetic draw and powerful force pulling you into what Asheville and other parts of Western North Carolina have to offer, and “ley lines” may be responsible. Although there is no real science backing these claims up, it’s still interesting to consider.

To commemorate Halloween later this month, we thought you may be interested in exploring some unusual experiences in Western North Carolina while you stay with us here at Mill House Suites. Some of those “hauntings” and “paranormal” sites are below! 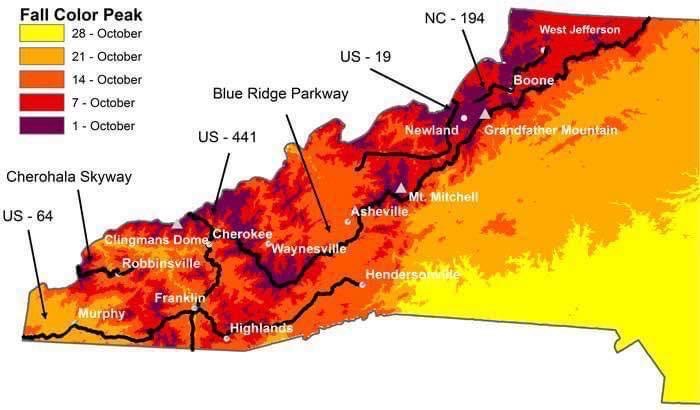 Credits for Graphic: Michael Denslow of the Department of Biology at Appalachian State University

Western North Carolina is quickly approaching the fall season! – a time of cooler temperatures, colorful leaves, and seasonal treats. One of the area’s biggest draws is our incredible ombre of fire toned shades making their way across the mountains and foothills from now until November! Although many of the colors don’t peak until October, now is the time to plan your leaf peeping tours and book rooms before they fill up for the season!

What to Do in September in Western North Carolina 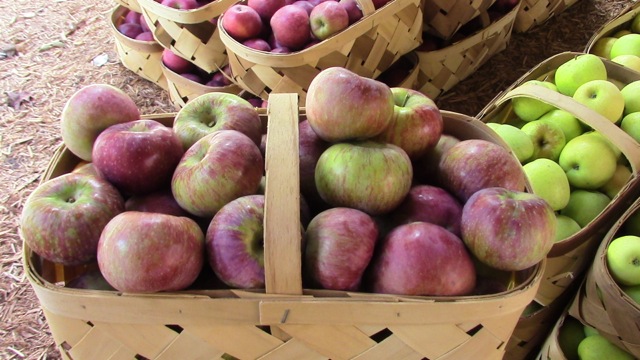 Hendersonville is the official home of the North Carolina Apple Festival, a four-day celebration to recognize the importance of the apple industry to Henderson County and North Carolina.

August marks the beginning of apple season, and there are few things as key to the economy in Hendersonville than its apples and agriculture.

Many local farms offer U-Pick activities, which can be a great time to get out and explore the beauty of Western North Carolina in a more “hands on” kind of way.

Hendersonville also has an annual Apple Festival which brings a lot of folks to the area for a fun event in September. The Apple Festival will be from September 2-5 this year! Due to the popularity of the event, rooms fill up fast! Make sure you book with us here at Mill House Suites, today and reserve your suite!